Software Engineer at Modus Create. Interested in React, React Native, music, party parrots, open source software, and automating all the things. Lives and goofs around in Florida with his wife and daughter.

Staffing your team: the math behind it.
4 minutes read

Even if for some reason, you wished to decouple the concept of being a good business person from being a good manager and people person, to only look at the money at stake, it is still in your benefit to pay to hire good resources, and pay to keep good resources. It’s just not in your business interest to churn through employees, especially in the tech field.

Consider average “Employee A”. He is right at the middle of the bell curve in productivity, and about the same in salary. We’ll set his salary at an arbitrary $100,000. Since the most common statistic I’ve seen for recruitment fees stands at 21.2%, we’ll assume that as well. Without insulting anyone’s intelligence over simple math, this means that the firm hiring him has paid over $21,000 to place him, before he’s done a single second of work. 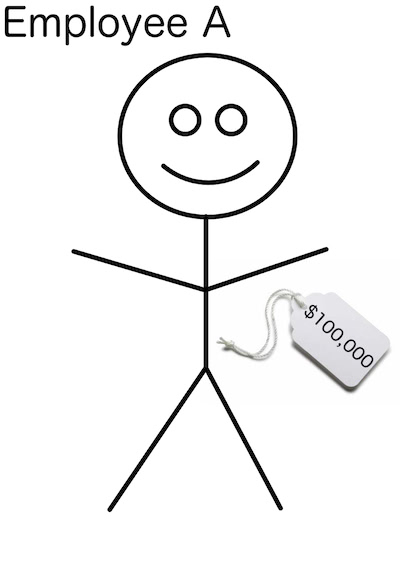 Consider again that (still average) “Employee A” a year later is now underpaid compared to his field, because of a talent shortage. The industry average salary for his skill level stands at $110,000, but he’s still only getting $100,000. To some people 10k may seem like a lot, and indeed, to an individual, it usually is. But when a part of a team with a human resources budget of over 2 million dollars, it’s a drop in the bucket. You, as a manager decide to do nothing because you have a strict HR budget, and you bonus check depends on having a budget surplus. Most of all, your job depends on your manager liking you for not causing problems. 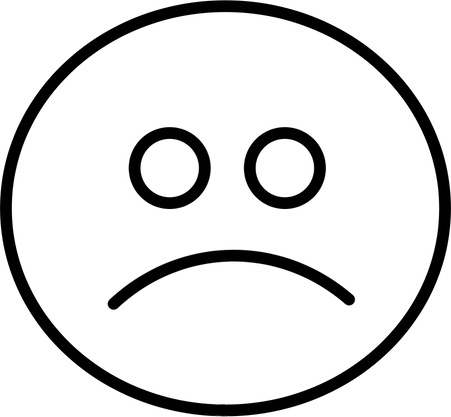 Suprise: “Employee A” finds a new job for that extra 10k, and continues being average somewhere else. Now, have you lost his productivity for however long it takes you to replace him, perhaps 3 months. Assuming he is worth 100% of his salary to the business, this would equate to about $25,000. Then, to replace him, you must pay another 21.2% for recruiter’s placement fees for “Employee B”, which now stands at just over $23,000 for a $110,000 salary. Even at that point, chances are you will lose some time and productivity to the new employee learning the job - say another 2 months. Again assuming a 100% business value compared to his salary, this is just over $18,000. 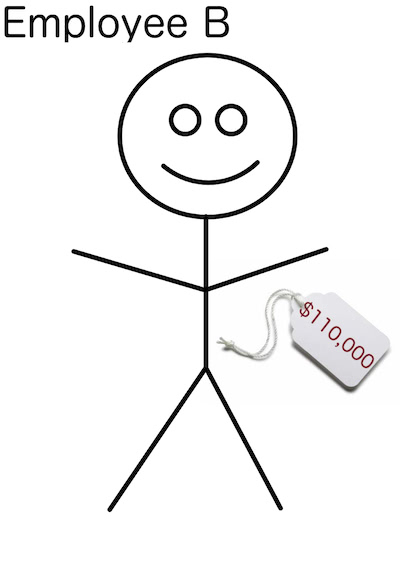 This all comes out to $66,000. Essentially, to fill this position this year, the salary cost of equally average “Employee B” plus opportunity cost of “Employee A” leaving is $66,000 + $110,000. Turns out you should have offered “Employee A” more money stay. A lot more. In fact, you might have been able to offer him a nearly unheard of 20% raise to stay, put him above the rest of the field in salary, and still come out $46,000 better off than with the “Employee B” situation. Wow, no bonus for you this year. 5 worker/months less productivity and an extra $66,000 of costs. 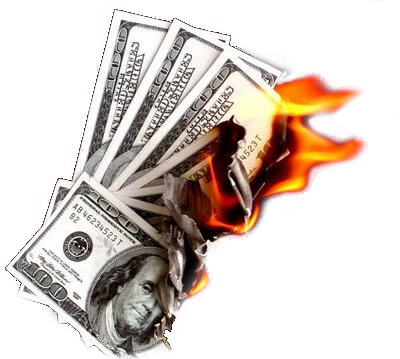 Now consider that you’re an even worse manager than you realize, and 3 people from your team will leave this year because of salary competition. For the sake of math ease, we’ll say all three of these are the same situation as above. So 3 times $66,000 is $198,000. Well shit, for that much you could have given all three a massive 20% raise ($60,000), hired another employee ($110,000 salary + 23,000 recruiting) and still had 5k leftover for one hell of a end of year party. Don’t you feel silly now. 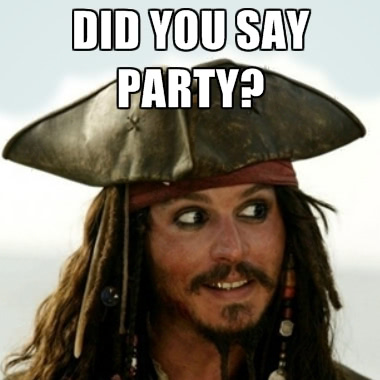 Granted, there is some degree of simplification here. There are a lot of factors at play in the job market, and salary isn’t the only reason employees are leaving your company, but that’s another story altogether. Not everyone will be an average employee, and realistically, you can’t reduce an assessment of someone’s performance to a number. But you can always look at how much it will shake your team to lose a person. Even if you have an average “Employee A” working for you, they might be worth more to your team than you realize, or their salary suggests.